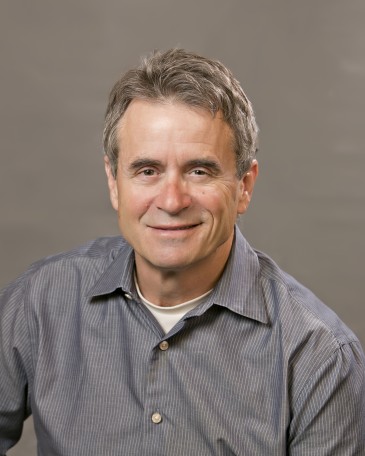 After seeing the world through a three-year stint in the Navy following high school, Charlie Gillum didn’t have to look far for career inspiration. Following the lead of his father, a hearing aid dispenser, he gravitated toward audiology in school, eventually establishing Hearing Doctors of Kansas in 1983.

Gillum later welcomed partners Kevin Ruggle and Justin Tourtillott to round out the group.

“We help each other out and don’t worry about the small stuff. If one of us needs help, we say, ‘Absolutely.’ We’re all good friends, so it’s more like a family.”

Gillum grew up in Pennsylvania and Delaware before moving to Manhattan for his high school years and eventually calling it home. Gillum currently resides in Manhattan’s famed Kimble Castle, originally built in the late 1800s.

When he’s not renovating or maintaining his personal fortress (suit of armor and three turrets included), Gillum is heavily involved in triathlons. He made the U.S. national team for at least three years, finished second in two National Senior Olympics, and completed the Iron Man with his son. Though his oldest son inherited his dad’s passion for triathlons, Gillum claims it will still be awhile before the lad can outrun him.

What Our Patients Say

“Thank you so much for all your help. The hearing aids are working great and your service is even better!”